'Overpass Light Brigade' tells the story behind Wisconsin's Holders of the Lights using innovative time-lapse photography and interviews with founding members and other activists. The film showcases OLB's simple, beautiful approach to performance art and action that beckons any who want to creatively join public discourse and voice concerns an elitist political system clamors to quiet.

Overpass Light Brigade tells the story behind Wisconsin's Holders of the Lights. 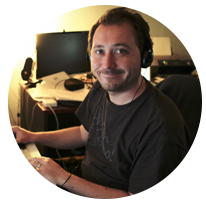 A native of Serbia, Dusan Harminc recently moved from Madison, Wisconsin to Saint Paul, Minnesota, where he lives with his wife and son. Dusan has produced eight short films and edited two feature-length documentaries. He has also worked on a number of commercial projects as cinematographer, director, editor, and producer- he owns and operates his commercial production company called Stumptown Media out of Saint Paul. 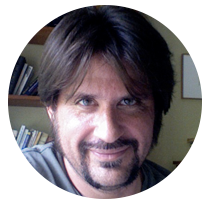 A freelance writer, Matt Mullins has lived in Madison, Wisconsin for over 16 years, coming to the Midwest from Seattle. Matt worked as a features reporter for the Wisconsin State Journal for five years, and for the last ten years has been writing about science and technology, food, and more. Matt also authored over 30 children’s nonfiction books.

Overpass Light Brigade is one of many short film projects Dusan and Matt created together. They are currently developing a narrative feature and several short films.

Public Media Connect serves more than 3 million people in the Greater Cincinnati and Dayton communities. Our mission is to strengthen the communities we serve through programs and services that inspire and inform, educate and engage, fostering citizenship and culture, the joy of learning and the power of diverse perspectives.