An overly excited husband tries to cheer up his wife as they prepare to celebrate Fourth of July in their brand new home – complete with matching American flag T-shirts; but as the Indian-American couple adjust to life in the ‘burbs they are soon exposed to local ignorance and prejudice that threatens to dampen their spirits.

An Indian-American husband and wife adjust to immigrant life in an American suburb. 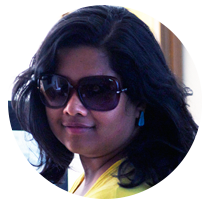 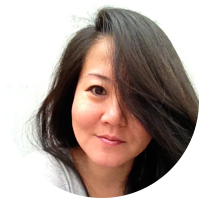 Minnie Chen grew up in South Pasadena, California as the only child of a charismatic TV producer/community advocate father and a pragmatic banker mother. Always a bit of a rebel with a cause, she took her degrees in Political Science, Social Ecology and Public Policy to help launch a highly-lauded public agency start-up getting better healthcare access to indigent populations. She later transitioned into television development working on shows such as Malcolm In The Middle, The Bernie Mac Show and The Shield. She later joined Universal Cable Productions to coordinate an ongoing slate of six current shows and 22 projects in development including USA Network’s Monk, Psych, Royal Pains, Covert Affairs, Eureka and Syfy Network’s Battlestar Galactica. Chen currently resides in Venice, California and when she’s not producing or consulting on various projects, she’s writing the next great American screenplay and perhaps a television pilot or two.

My Dear Americans is presented with support from the Center for Asian American Media.