When he looses his father a young man decides to follow traditional Jewish tradition and sit Shiva, or mourn his passing. The only problem is he has no one to sit with him – after some failed attempts in his neighborhood, he ultimately finds a motley crew of “friends” on the Internet willing to take on the gig, with various subtly humorous intentions and motivations.

A young man sits Shiva (mourns) for his father’s death with strangers from the Internet. 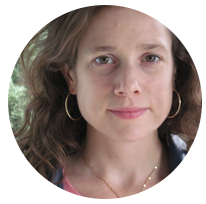 Kate Marks began making films after working as a playwright, theatre director, clown, and performer in New York City where The New York Times named her a “superb director” and “ingenious.” Additionally Kate has taught Bronx public school students, incarcerated women, seniors with mental illnesses, and disabled adults. Her work with a wide range of students can be felt in her stories, which focus on the need to be witnessed. 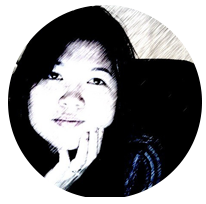 Frances E. Chang is a first-generation Chinese-Vietnamese-American born to a Sino Vietnamese refugee mother who immigrated to the United States during her escape from Vietnam after the fall of Saigon in 1975. Chang entered filmmaking in her senior semester at the University of California, Berkeley, while studying Mass Communications. Chang interned at Fortune Cookie Production and Cape Cod Films, where she worked in distribution and marketing for multi-festival winner, Wild About Harry. Chang also came on board as Researcher on the documentary, Tyrus Wong: Brushstrokes in Hollywood.

7 Day Gig is presented with support from Pacific Islanders in Communications.